• We are now performing COVID-19 PCR test and result will be available within 2-4 days. • We are open, and taking new patients & walk-ins. • Televisits are available for your safety & convenience. • We provide comprehensive primary care services. • Please bring your medications bottles during each visits. 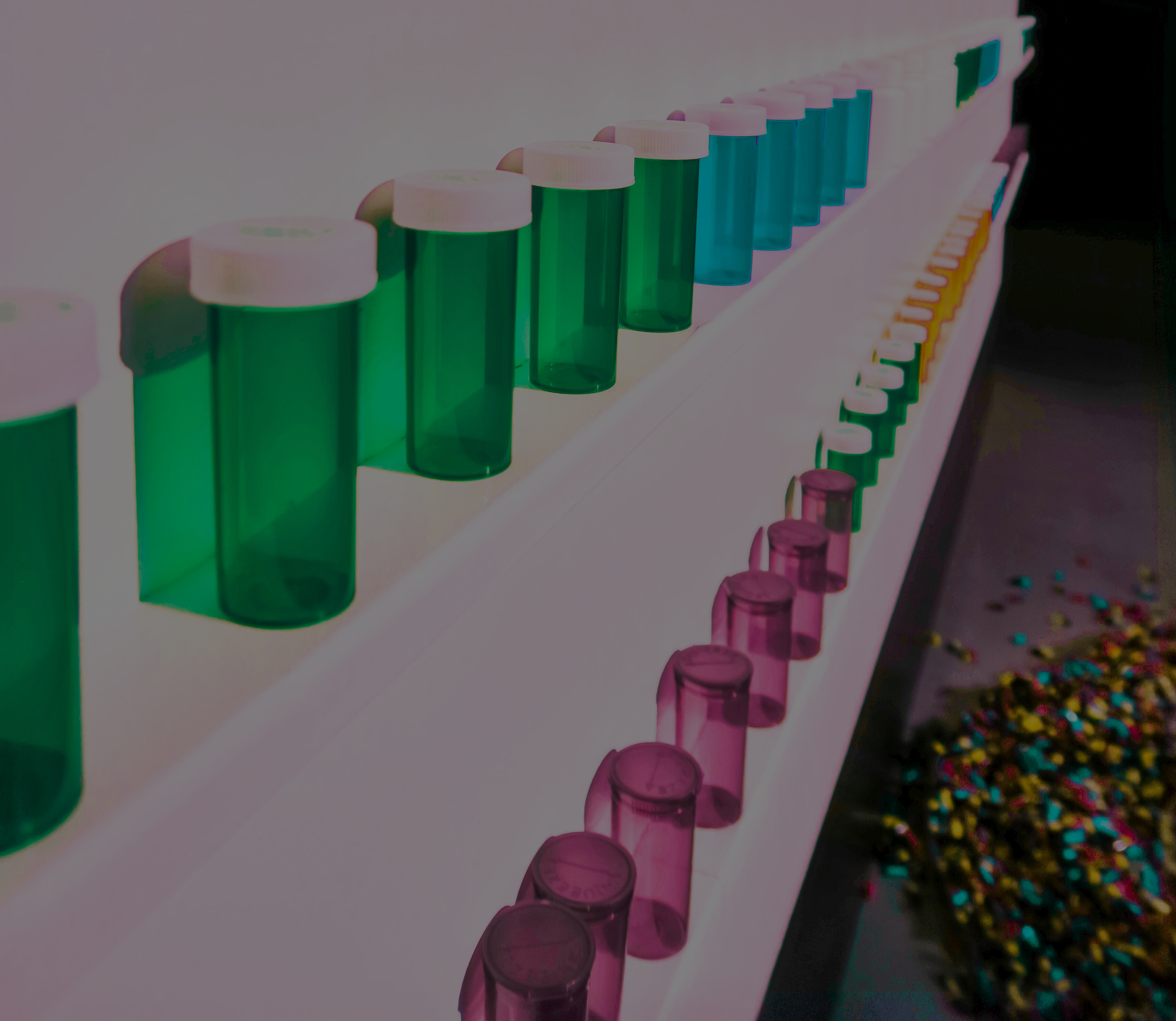 Breakthroughs of Future Diabetes: What Future Holds for Diabetes?

With the rise in diabetes in the recent past, more than 422 million individuals are victimized by this disease. Those who are diagnosed with type 2 diabetes have low production of insulin (a hormone that secretes and regulates sugar in blood aka glucose level). This type has an impact on lifestyle and is directly linked with genetics. The main hurdle has been not exercising and being overweight. However, another type which is known as “type 1 diabetes” is typically due to an autoimmune condition (the point when the pancreas doesn’t produce insulin).

A medicinal chemist, Vincent Mascitti is of the view that Pfizer is trying to bring some permanent changes in the world of diabetes. Soon we will have better ways of regulating blood sugar. It will not use conventional ways of keeping insulin in check.

Will Primary Care Doctors Aid in Combatting Diabetes in the Future?

As we all know there are situations in which highly trained physicians play a vital role. Unfortunately, in other areas where research and massive adaptation are required, they don’t seem to work. Who really helps in finding future care? It is always the medicinal chemists, medical researchers, and scientists who take an active part in finding the needful. However, you still have to find a “primary care physician near me” to implement the latest findings.

As of now, we can speculate future holdings for better care and treatment of diabetes. Following are some of the discoveries in this regard.

Diabetic patients need to go to the primary care doctors in the start to learn how to prick and check blood sugar. Later, once they are accustomed, they prick several times during the day to monitor levels.

What do we speculate happening in the near future? Soon, we are going to track blood sugar count through the simplest procedure. The procedure will remain painless without pricking. It will be as easy as wearing a lens. The lens will be a device that will hold a chip, glucose sensor, and small glitter-like particles. It will read glucose levels minute by minute and send them to the patient’s smartphone.

Researches and studies at the start of 1900 found interesting facts. It was observed that once a diabetic patient takes an insulin shot, it didn’t work as efficiently as eating. The studies also revealed that the digestive tract has a deeper connection with insulin because it surely helps in balancing blood sugar.

Today, in the 2000s researchers are again looking out for the best solutions. The latest studies show that gut hormones are meant to be sorted. Mainly because it travels to the pancreas and activates more production of insulin. That is why scientists and researchers are working around this finding so that targeted treatments may stimulate a boost in incretins. Medicines are already available for short-term or temporary treatments. For permanent treatments, are worked upon.